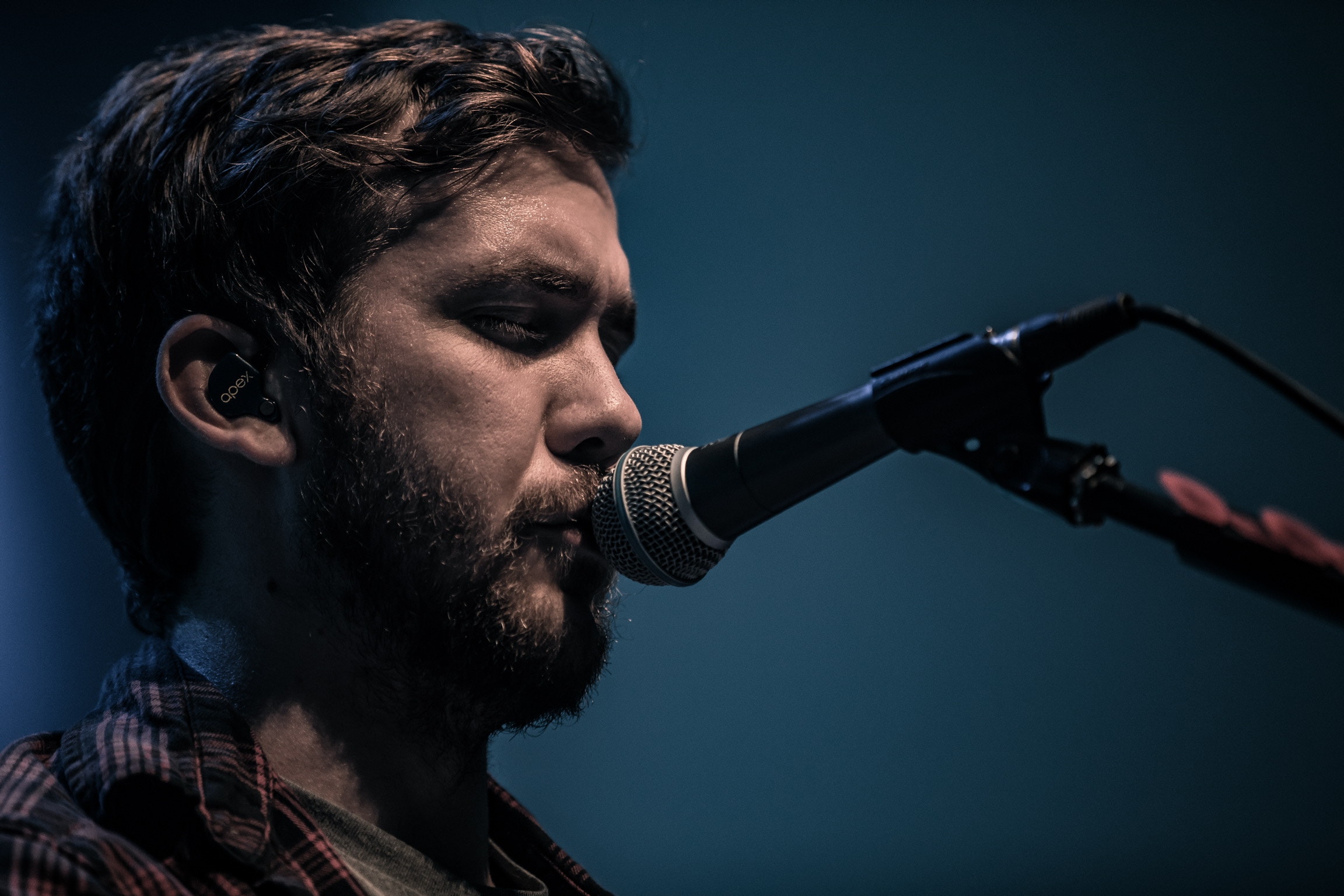 Getting ready for your very first open mic night performance?

Playing open mic nights offers a lot of benefits for budding solo performers and bands. However, if you’re new to this particular type of event it can be easy to get stressed out or be nervous.

Personally, I’ve played a lot of open mics over the years and every time I do I learn something from other performers and get a little bit better at what I do. While it can be hard to overcome the initial trepidation you may be feeling, if you want to grow as a performer it’s well worth it to start playing open mics

It can help to have a few of these open mic tips at your disposal if you want your performance to go as smoothly as possible. Below I’ll give you my top 10 open mic tips for making the most of an open mic night and having fun doing it.

While it should go without saying, it’s important that you practice whatever you plan to play at your open mic first. While open mics are great for beginners you should still make sure you’re playing to the best of your ability.

Run through your entire song multiple times leading up to the big day and ideally memorize your songs as well. While mistakes will probably happen on stage, get into the practice of continuing your song as seamlessly as possible when mistakes do happen

You don’t necessarily have to practice the same day of the performance you should practice your songs and setlist thoroughly before you’re actually on stage.

After all, Bob Dylan once sang – “I’ll know my song well before I start singing.”

2. Think Carefully About Your Setlist

In order to practice your songs for the open mic, you should have some idea of what you’re going to play before you arrive.

It’s a great idea to plan your setlist out in advance although you can change it some while in the moment if you feel like doing it once you’re on stage. It’s often a good idea to vary it up a bit playing a variety of both fast, upbeat songs and slow ballads rather than just one or the other.

Another important thing you should think about is whether you want to play covers or originals. Part of this will depend on the open mic itself and what typically goes at the particular event you’re attending.

At some places, covers are more typically expected while at some open mics only allow performers to play originals. At many open mics, a combination of both will be the best choice.

Depending on what you use for your performance it can be easy to overlook some necessary items. It’s a great idea to make a gear list when planning on attending an open mic so you don’t forget anything. Be sure you bring anything necessary with you. This may include guitar picks, a guitar tuner, a capo, a guitar strap, extra strings, a set list, or sheet music.

Keep in mind that for an open mic it’s ideal to pack light. You probably won’t need every single bit of gear you would need for a full gig.

Set up and take down between each open mic performer needs to be very quick. If you take an excessively long amount of time to get on and off stage you run the risk of annoying other performers or the open mic host.

4. Support the Other Performers

One big mistake some performers make at open mics is the remain far too focused on themselves and their own music. The best thing about an open mic is that it allows you to mingle with other performers and hear their music. If you want to eventually move onto longer gigs after open mics networking with other musicians is essential and can make your search a lot easier when the time comes.

While some of the performers will be exceptional and some may leave you yawning, you can always learn something from other performers. Always be respectful no matter what you think about another musician’s performance or songs and pay attention.

If you’ve enjoyed another performer be sure to let them know after they’re done. A few kind words will be more appreciated by performers than you may realize and can give you the potential to make a real connection.

The hardest part for many new and even experienced open mic performers is learning how to stay relaxed and how to be confident on stage. An open mic is just an open mic. It’s about as casual as things come when it comes to playing live music.

Don’t take yourself too seriously when playing open mics but learn how to enjoy it no matter how many things you think you did wrong while on stage. Mistakes happen and it’s better to just move on when they do. Refrain from apologizing when on stage either before or after you play a song.

Audience members will mostly be other musicians who know exactly what you’re going through. If you have some stage fright, don’t worry. They’ll all be rooting for you.

Using These Open Mic Tips to Your Advantage

Playing open mics can be a great way to practice new material, build your confidence, and get ready for playing longer music gigs.

By using the above open mic tips you’ll make sure you’re having the best performance possible every time and having fun at local open mic nights you attend.